The Tiv Youth Advancement Vanguard (TYAV) has called on members of Benue State PDP caucus in the National Assembly to stop politicising the misunderstanding between Minister of Special Duties and Inter-Governmental Affairs, Sen. George Akume and the Tiv Traditional Council.

It would be recalled that the Tiv Area Traditional Council had summoned Sen. Akume to appear before it for his alleged uncomplimentary and derogatory remarks against the person and office of the Tor Tiv, Prof. James Ayatse.

But TYAV in a statement signed on Tuesday by its Convener, Mr Tyohemba Denen urged Senators Gabriel Suswam and Abba Moro to respect tradition of face legal action.

Denen urged both men to concentrate on clearing their names on their pending corruption cases rather than cause disaffection between Sen. Akume and the Tiv traditional council.

“We have read with sadness a communiqué signed by all the members of the Benue State PDP caucus of the National Assembly and presented to the press by Sen. Abba Moro on the lingering misunderstanding between Sen. George Akume and the Tiv Traditional council.

“TYAV has enormous respect for the Tiv Traditional Council led by HRM Prof. James Ayatse and will not encourage any denigration of the stool; we will not also accept a situation where non tribes man will be recruited to attack prominent Tiv sons.

“We have however watched with utter consternation how the issue involving the Tor Tiv and Minister of Special Duties and Inter-Governmental Affairs, Sen George Akume has been hijacked by the PDP in the State as can be seen in the press release by the PDP caucus of the National Assembly.

“We have information that the PDP intends to sponsor more protests against Sen. George Akume to score cheap political goals in the coming days and Tiv Youth Advancement Vanguard condemns very firmly the dragging of the TIV traditional council into the politics of PDP and the recruitment of Sen. Abba Morro, a non-tribe to insult and ridicule a highly respected son of Tiv land, Sen George Akume”.

The group wondered why Sen. Moro who is not of the Tiv extraction would champion a campaign of hate against a Tiv son in matter that is purely tribal, the group urged him to purge himself of his involvement in his Idoma traditional matters.

“We want Sen. Abba Moro to steer clear issues that concern the Tiv people; it is on record that all through the reign of HRH. Agabaidu Abraham Ajene Okpabi Och’Idoma II, Sen. David Mark never accorded him any respect.

“He never visited the palace. It is not recorded anywhere that Abba Moro cautioned Sen. Mark over this issue either privately or publicly. But today, he has been recruited to attack Sen. George Akume over an issue that bothers on the Tiv Traditional council.

“The group further urged the duo of Suswam and Moro to clear their names in matters of financial and other crimes against them in several courts in the country.

“Sen. Suswam and Abba Moro are two sides of a coin; the two have cases of gun running against them currently going on in different courts. He is currently before Justice Okon Abang of an Abuja high court for diverting 3.1 billion of Benue shares at BCC amongst several other cases bordering on corruption and abuse of public trust.

“Sen Abba Moro on the other hand has a case of alleged involvement in gun running in 2004, scandalous immigration recruitment under his watch as Minister of Interior which resulted in the death of innocent Nigerians.

“The exercised was also mired in corruption. Moro’s support for the infamous social media bill aimed at stripping Nigerians of right to free speech in the 9th Senate are some of the reasons he must stay far away from issues of the Tiv Traditional council”, the statement added. (NAN)

Like Loading...
You should also READ  I don't belong to any cult", says Olanipekun as he dedicates church 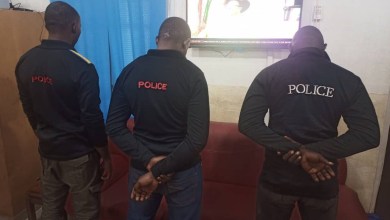 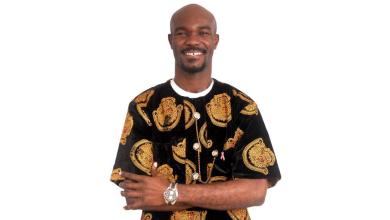 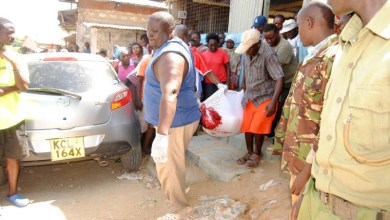 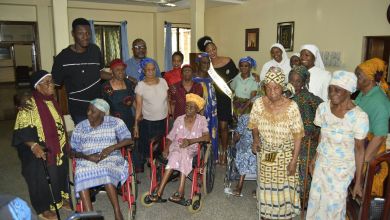