The Adamawa State Police Command has nabbed a teenage girl while she was sourcing a buyer for her victim.

The suspect, 18-year-old Blessing John, was caught searching for a ritualist to pay for the boy she abducted.

She was said to have lured the boy from her neighbourhood in Michika, a town north of the state capital, Yola,  and took him to Mubi, still within Northern Adamawa, in search of a buyer.

Nguroje added that the teenager told police investigators that she abducted the boy to raise money to buy a car. 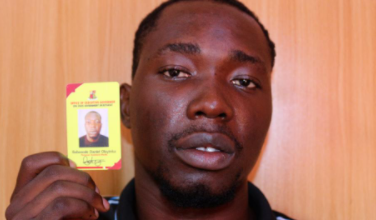 ‘Gov’s aide’, 25 others arrested for internet fraud in Ibadan 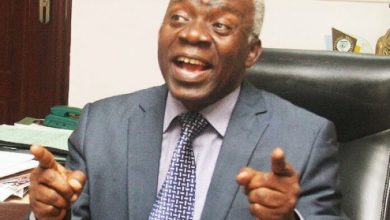 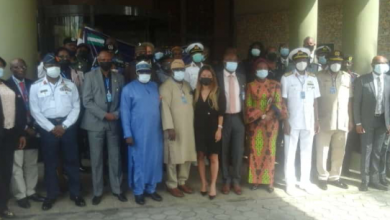 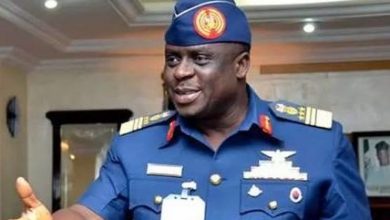