As the coronavirus claims tens of thousands of lives in Brazil, President Jair Bolsonaro is focused on ensuring his political survival and mobilizing his far-right supporters to do so.

With less than one-third of Brazilians approving Bolsonaro’s handling of the pandemic, and protests against him increasing, analysts say he’s shoring up his base to shield himself from possible impeachment and improve governability.

“He’s losing support and needs something to put in its place,” Mauricio Santoro, a professor of political science at the State University of Rio de Janeiro. “Bolsonaro needs people on the street defending him.”

Casting doubt on COVID-19 statistics has been a mainstay in far-right circles and Bolsonaro has amplified that claim. So far COVID-19 has killed more than 36,000 Brazilians, but one wouldn’t know it from the Health Ministry’s website; it stopped publishing cumulative totals on Friday, the day after Brazil surpassed Italy to become third worldwide.

After backlash, a top Health Ministry official told reporters Monday night that the body would restore the cumulative death toll to its website, as early as Tuesday, but with changes to the methodology for how daily deaths are tallied.

Critics complained that the extraordinary move to squelch the death toll resembled tactics used by authoritarian regimes. It came after months of Bolsonaro downplaying COVID-19 and maintaining that economic meltdown would inflict worse hardship than allowing the virus to run its course.

Pollster Datafolha found that roughly 30 per cent of Brazilians surveyed May 25-26 rated Bolsonaro as good or excellent and also approved of his handling of the pandemic.

Bolsonaro foes, seeing weakness, have submitted more than 30 requests for impeachment to Congress, where so far they’ve been stalled by the lower house speaker. The president’s allies hope energized supporters could make it costly to support such moves.

The muted support for Bolsonaro was on display the past weekend, with protests against Bolsonaro’s government held in 20 cities while pro-government demonstrations were significantly smaller than prior weekends.

Bolsonaro still enjoys considerable support on the far right. Backers in April were quick to join his call to defy social isolation recommendations even as the outbreak started exploding. Then they echoed the president’s call to treat COVID-19 with chloroquine, which many doctors refuse to prescribe for lack of evidence it can help and fear it may hurt some.

Olavo de Carvalho, an influential far-right idealogue, said May 12 the “supposedly deadly virus” was nothing more than a scare tactic to cow the population into slavery. 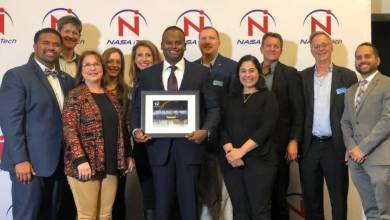 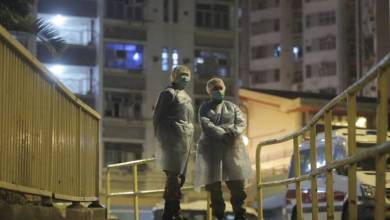 Trump says COVID-19 will go away in April. Experts say it’s too soon to tell 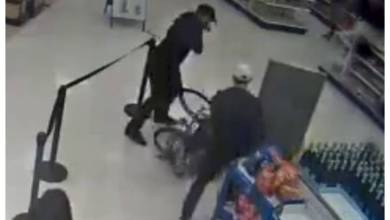 Man dumped out of wheelchair after dispute over accessible parking spot 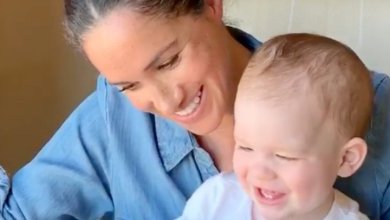