Ms Aboyade wrote on her Facebook page: “Uncle…the last time I visited you, about two months ago…I sensed your time was nigh and I wept unashamedly like a baby. I knew you were ready though. I wept, not because you were not old enough at 90. I wept because it was hard to let go and a part of me felt like it was being yanked off. I wept for times past… Now reunited with your buddy, my dad, Oje as you called him with that peculiar lilt in your voice.You are well deserving of your rest Uncle, now enter into your rest.

Prof Mabogunje was born on October 18, 1931 in Kano and lived in Sabongari during his primary school years. He then attended Mapo Central School for one year before passing the entrance examination for Ibadan Grammar School. He won the Egbe Omo Oduduwa scholarship to study at the University College, Ibadan, now University of Ibadan, where he later worked as a lecturer. His daughter is Folasade Ogunsola.

Wikipedia wrote about him: “Akinlawon Ladipo “Akin” Mabogunje is a Nigerian geographer. He was the first African President of the International Geographical Union. In 1999, he was the first African to be elected as a Foreign Associate of the United States National Academy of Sciences. In 2017, he was elected a Foreign Honorary Member of the American Academy of Arts and Sciences and received the Vautrin Lud Prize;

In 1968, Mabogunje wrote Urbanization in Nigeria, about urbanization and state formation. In the book, Mabogunje argued that the existence of specialists is not sufficient to cause urbanization. Mabogunje describes three “limiting conditions” which are additionally required: a surplus of food production, a small group of powerful people to control the surplus and maintain peace, and a class of traders or merchants who can provide materials to the specialists. He is the Chairman of Ibadan School of Government and Public Policy and mentor to its founder Tunji Olaopa. 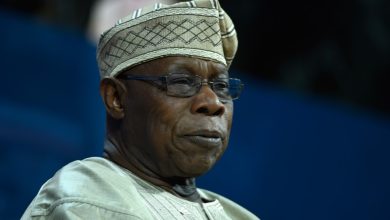 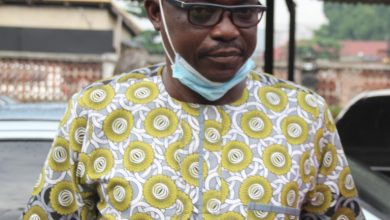 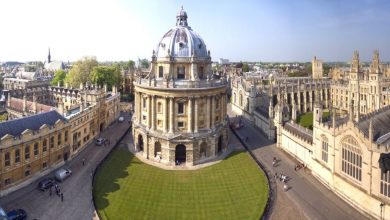